West Ham have been handed an early boost as they prepare to face Aston Villa on Monday night in the Premier League at London Stadium.

A report from the Express & Star has revealed that on-loan Chelsea midfielder Ross Barkley is expected to miss the game after coming off with a hamstring injury against Brighton last weekend.

Barkley has been in inspired form since completing his switch to the Midlands on a season-long loan deal. The 26-year-old has contributed directly to two goals in the league as well as playing a pivotal part in the Villlans’ shock demolition of Liverpool earlier in the season.

Hammers boss David Moyes knows all too well the threat Barkley would have posed, having managed the Liverpool-born midfielder during their mutual time at Everton.

In contrast to that injury blow for Villa, Moyes is almost certain to welcome back a fit-again Michail Antonio to his squad. Andriy Yarmolenko could also be available once more as he recovers from a positive Covid diagnosis.

Villa have been one of the surprise packages so far this season, peaking with that 7-2 romp over Liverpool in early October.

News of Barkley’s absence will undoubtedly be music to the ears of Moyes and West Ham, despite their previous positive relationship having seen the Irons linked with a move for the 26-year-old on numerous occasions.

The match, which comes two days prior to the permitting of fans back into football stadia, will round off the fixtures for the Premier League weekend and the Hammers will be hoping to leapfrog their opponents in the table with a win.

Is Ross Barkley's Absence A Boost For West Ham? 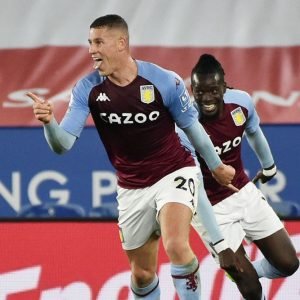 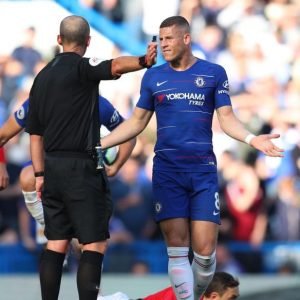