West Ham United’s bid for River Plate left-back Gonzalo Montiel has been rejected by the Argentine club, according to a report on AS Argentina.

The report confirms that the Hammers approached the club with a short-term loan offer with a fee of €500,000, included with an option to sign him on a permanent basis at the end of the season for €10m.

However, the defender has a €20m release clause and River Plate are understood to be keen to keep the 23-year-old at the club, so the offer was ‘rejected immediately’.

Montiel has made 12 appearances in the Argentine top flight this season, registering one assist (Transfermarkt).

Turkish outlet Fotospor recently reported that Fenerbahce were interested in West Ham left-back Arthur Masuaku, which could be a reason why David Moyes is eager to strengthen that position before the transfer window slams shut.

However, even if Masuaku does not leave this month, many fans feel that he is not good enough anyway so we believe that targeting Montiel on loan until the end of the season is a clever idea.

Montiel is River Plate’s first team left-back so we feel that a more attractive offer needs to be made to entice them to part ways with the Argentine international.

Do you feel Masuaku is good enough to be a starting left-back in the Premier League? 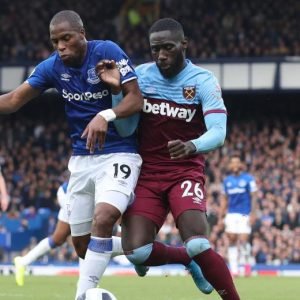 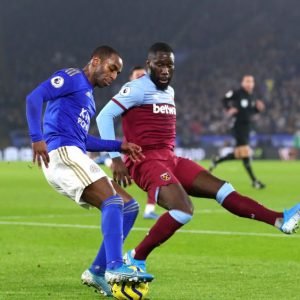