That’s according to Foot Mercato, who claim Bournemouth are preparing an offer worth £29.7million, although there may not be a clear path to his services.

Their report adds that West Ham and Leicester are both monitoring the 24-year-old, but it’s still unclear whether the interest in serious.

The Burkina Faso international has failed to score a single Ligue 1 goal so far this season, so Lyon may be willing to move him on.

Considering he’s failed to find the net once this term, I believe it presents a serious risk to splash the reported £30million on Traore.

He’s capable of playing anywhere across the front line so with Sebastien Haller needing support and Felipe Anderson injured, you can see why David Moyes may be tempted to move for him.

Traore is capable of scoring goals; he netted 13 league goals in his debut season in France and seven last season but whether he’s ready to do the same in England remains to be seen.

Overall, I think there are better options out there, especially for better value, and West Ham would be wise to steer clear.

Do you think West Ham will sign a forward this month? 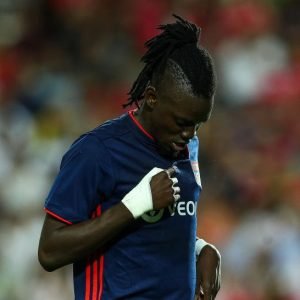 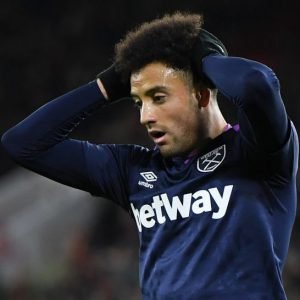