With just over a week left of the winter transfer window, West Ham United are yet to bring in outfield reinforcements.

Earlier in the month, Sportmediaset claimed West Ham were leading the race to sign AC Milan striker Krzysztof Piatek, but nothing has arose since.

Now, Calciomercato are reporting that both the Hammers and Tottenham Hotspur are still eyeing the Poland international.

Sport Witness also state that previous reports have suggested Milan would accept a loan-to-buy deal, although there doesn’t seem to be a real fight for his services at this moment in time.

Time is certainly running out for West Ham to bolster their ranks this month and it feels like with every day that goes by, the chances of more business being conducted decreases.

I think the Hammers certainly need a top-class strike partner for Sebastien Haller but should focus on other areas with the limited time they have left this month.

In my opinion, David Moyes probably needs a central midfielder most and the club have been linked with an array of names.

I believe West Ham may have put all their eggs in one basket during the winter transfer window and that could cost them if they’re still wanting to add to more than one area.

Where would you rather West Ham spent big? 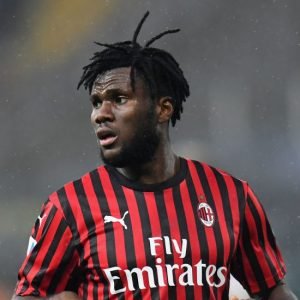 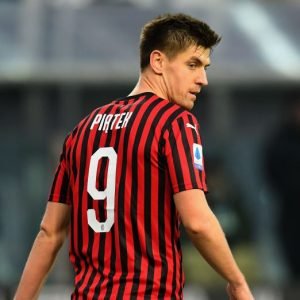