Italian Serie A side Udinese have rejected a bid from West Ham United for midfielder Seko Fofana, according to a report on TuttoMercato, who quote Sky Italia.

The report explains that the Hammers have contacted the Serie A club regarding the 24-year-old central midfielder, who is understood to be interested in a move to London.

The Italian report also states that West Ham’s opening bid has been deemed to be too low by Udinese, who are expecting a higher offer from the Premier League club.

West Ham recently fell to a 4-1 defeat at the hands of Leicester City at the King Power Stadium to heighten their relegation fears.

The Ivory Coast international has made 15 Serie A appearances this season, scoring once and assisting four times (Transfermarkt).

As stated on Whoscored, Fofana’s strength is his passing and dribbling, which is key in the middle of the pitch.

The transfer window is approaching its end and the Hammers are yet to sign an outfield player, so we feel that everything possible needs to be done to get at least one new signing – and we’d be pleased if that one was Fofana.

Clearly, the club are serious about signing him because a bid has already been submitted, plus, the player himself seems keen so the board need to ensure that they meet Udiniese’s demands as soon as possible, or else it could be a real struggle for the remainder of the season with Declan Rice and Mark Noble in midfield. 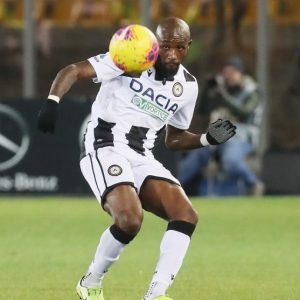 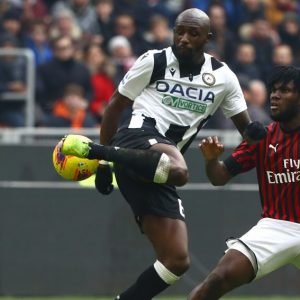