Plenty of West Ham United fans are in a celebratory mood today after it was confirmed that Roberto has completed a move to Alaves.

The 33-year-old has returned to Spain until the end of the season after making 10 appearances for the Hammers, hampered with high-profile mistakes.

West Ham confirmed his temporary departure at noon and the mass jubilation that followed wasn’t exactly a surprise:

Twitter: @WestHam … and breathe. I’d rather stick an outfield player in and play rush goalie than see him on the pitch aga… https://t.co/aHlgxGGaZg (@juliansheasport)

Twitter: @WestHam Feel sorry for the chap. Hope he regains some form and confidence , and then moves on from us permanently (@wildgatorz)

Roberto’s role in the 2-1 Boxing Day defeat at Crystal Palace was probably his last appearance in a West Ham shirt.

I believe the Spaniard’s dismal form whilst covering for the injured Lukasz Fabianski has contributed massively to the club’s downfall this season.

Things have picked up slightly since David Moyes replaced Manuel Pellegrini but with 10 days of the January transfer window left, no outfield recruitments have been made.

Although the current Hammers squad should be good enough for a top-half finish at least, I think there’s a serious issue with strength in depth.

Whether West Ham will address their issues this month remains to be seen, but many will agree with me when I say they’ve dealt with a big issue by sanctioning Roberto’s exit.

How do you feel about Roberto's departure? 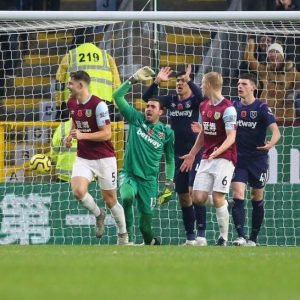 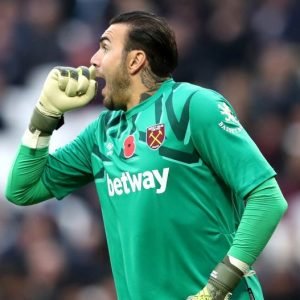