The Republic of Ireland international left East London for £5million in 2017, but returns on a three-and-a-half-year contract.

Randolph has aged like a fine wine on Teeside, being named Middlesbrough’s Player of the Year and in the Championship PFA Team of the Year in 2019.

Speaking to the official club website, Randolph expressed his joy at returning to the London Stadium:

I’m delighted to be back at West Ham United. It’s a great feeling to be back in the Premier League with such a fantastic club, and I can’t wait to get started.

With Lukasz Fabianski out injured again, Randolph, if fit himself, has a good chance of starting against Carlo Ancelotti’s Everton this weekend.

Will Randolph be the only new arrival this month? 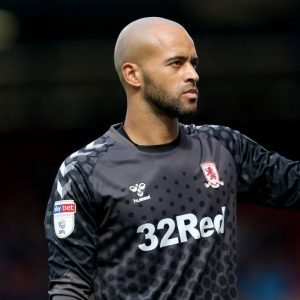 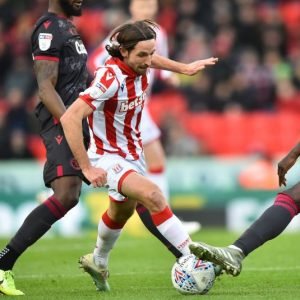