Jack Wilshere is nearing a return to action and is ready to resist any attempts to offload him this month, but it’s not all good news.

According to The Athletic, Wilshere should return to full training in the next fortnight and there is confidence he’ll play a more prominent role for the rest of the season.

The report adds that Wilshere’s relationship with club medics has broken down though, and he’s been recovering with a private physiotherapist.

It is also understood that the 28-year-old midfielder will resist any attempts to sell him during the January transfer window.

In my opinion, signing Wilshere to a three-year deal back in 2018 was a big mistake on West Ham’s part.

Considering his consistent injury problems and lack of match fitness, it shouldn’t be too difficult to resist attempts to sell him because demand probably won’t be high.

The Hammers are obviously keen to honour their contracts, but serious questions need to be asked of whether he’ll be able to cope with the heavy demands of David Moyes’ style of play.

We believe it’d be in West Ham’s best interest to try and offload Wilshere whenever they get the chance because his salary doesn’t reflect on his contribution whatsoever.

Do you want Wilshere to leave this month? 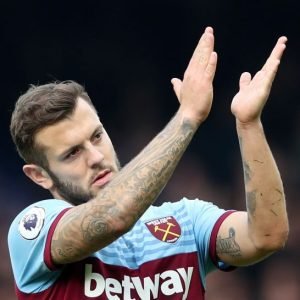 No, he’s still got quality 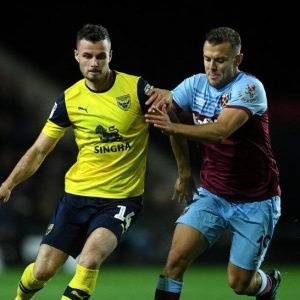