West Ham United and Tottenham Hotspur have received a boost in their interest in Paris Saint-Germain defender Layvin Kurzawa.

Both clubs are thin in the full-back department, with 34-year-old Pablo Zabaleta West Ham’s only fit first-team right-back.

According to L’Equipe, cited by The Boot Room, Kurzawa has turned down a multi-million offer from Inter Milan with his sights firmly set on a move to the Premier League.

The report adds that with his contract at the Parc des Princes expiring in the summer, this month is the final opportunity for PSG to receive a fee for his services.

If recent reports are to be believed, it looks like the 27-year-old is certainly holding out for a move to English football.

Kurzawa is primarily a left-back so I think it could be a very good bit of business by West Ham, with both Aaron Cresswell and Arthur Masuaku failing to convince me this season.

We’ve seen it already this month with Gedson Fernandes opting for Spurs over the Hammers though, and Kursawa would probably do the same.

I believe Spurs is simply the more attractive club to move to at the moment, whilst David Moyes tries to guide West Ham away from the relegation places.

Overall, there could definitely be something in this story, but if West Ham are up against their London rivals, prepare to be disappointed again.

Which position is more important for West Ham to strengthen? 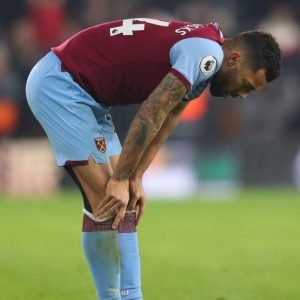 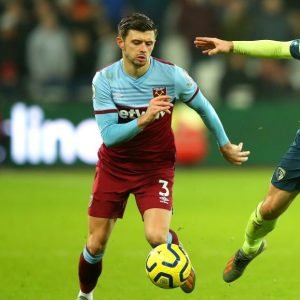