West Ham United’s goalkeeper dilemma looked to be over earlier this month as Middlesbrough accepted a £4million offer for Darren Randolph.

After the 32-year-old failed his first medical, other names have entered the fray including Cardiff City’s Neil Etheridge.

The report claims that there is hope to sign Rudd for less than £1million due to his contract expiring in the summer.

Rudd has been ever-present for Preston this season, conceding 33 goals and keeping five clean sheets in 26 Championship games.

I think the sooner West Ham find a new goalkeeper, the better but at the same time, it has to be the right candidate considering the two that arrived in the summer.

Rudd is said to have been one of the Deepdale club’s top performers this term but due to their previous top-flight experience, the likes of Randolph and Etheridge could be better options.

It seems like Randolph’s medical could possibly be the longest in the history of football, but it will probably be revealed whether he can join the club or not in the coming days.

Should West Ham submit a second bid for Neil Etheridge? 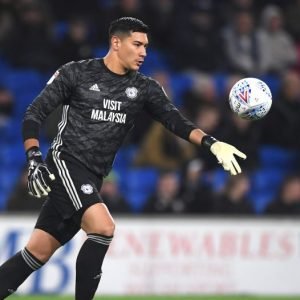 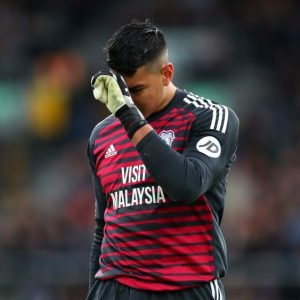