With Tottenham Hotspur set to complete the signing of Benfica midfielder Gedson Fernandes, the extent of West Ham United’s interest has been revealed.

His arrival at the North London club could be announced as early as tonight in what is a blow in West Ham’s transfer hopes.

According to reliable journalist Fabrizio Romano, the Hammers were never in the race to sign Gedson, despite other reputable sources saying otherwise.

I think West Ham and Manchester United’s reported interest in Gedson was to simply speed up a move elsewhere; a January move always seemed inevitable.

It certainly feels like a blow for the Hammers though, especially because of the reports claiming a deal had been struck to bring the 20-year-old to East London.

Gedson is certainly a more attacking-minded midfielder though, and in my opinion, David Moyes’ needs a defensive man much more.

Declan Rice is the only high quality option in that area, with his lacklustre competition being just Carlos Sanchez.

We believe West Ham will sign a new midfielder this month, but it’d be pointless to speculate who that individual, or those individuals may be.

Was Gedson your first-choice midfield target? 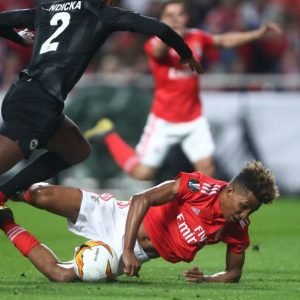 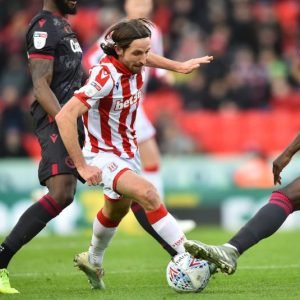