West Ham United were handed yet another injury blow on Friday night, as Lukasz Fabianski was withdrawn at Sheffield United after just 15 minutes.

It was just the 34-year-old’s fourth match back from injury but he had to be replaced by David Martin, who went on to gift the hosts the only goal of the game.

West Ham fans will have to miss him for a bit longer now though, with the club confirming that Fabianski is set to miss ‘a couple of weeks’ with another hip problem.

He could miss games against Everton, Leicester, Liverpool and West Bromwich Albion in the FA Cup.

I think Fabianski is a terrific goalkeeper in his own right, but he’s let West Ham down with his prolonged absence this season.

Having to field summer signings, Roberto and David Martin for months has hugely contributed to the Hammers’ collapse this season due to both ‘keepers’ high-profile mistakes.

With that being said, the club need to sign a new man in between the sticks as soon as possible.

We believe the Hammers should recruit a goalkeeper who can take over from Fabianski with a long-term view in mind, pulling away from David Moyes’ current ageing options in the position.

Who should start in goal until Fabianski returns/a new signing arrives? 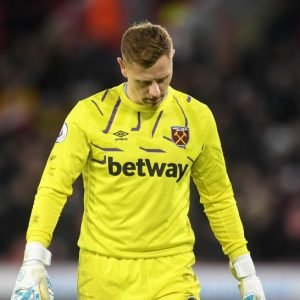 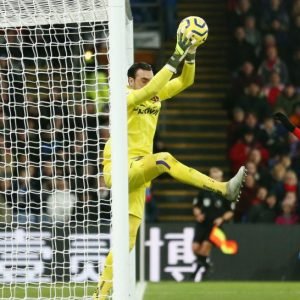