Cardiff City goalkeeper Neil Etheridge has today emerged as a January transfer target for West Ham United, but there’s already been one setback.

According to Claret & Hugh, a club source has confirmed the £7million bid was swiftly turned down by the Championship club.

The report adds that West Ham are still waiting on the results of Darren Randolph’s second medical ahead of a £4million move from Middlesbrough, but his injury is a worry.

The 32-year-old hasn’t featured for Boro since November through a thigh injury, which made the Hammers’ pursuit rather confusing in the first place.

I think many wouldn’t have thought West Ham would go for an injured goalkeeper to provide cover for… injury-prone goalkeepers.

£4m provides good value considering Randolph was sold for £5million two years ago, but in our view, there are probably better options out there.

It isn’t known whether West Ham will go back in for Etheridge after being unsuccessful with their £7m offer, but I think David Moyes needs reliable options in between the sticks.

Although the club looks to be waiting on the results of Randolph’s second medical, we believe a new goalkeeper needs to be acquired as soon as possible.

West Ham are lingering far too close to the relegation zone and this season’s goalkeeper bedlam has contributed to that massively. 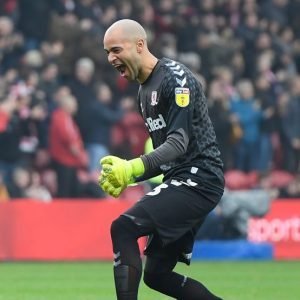 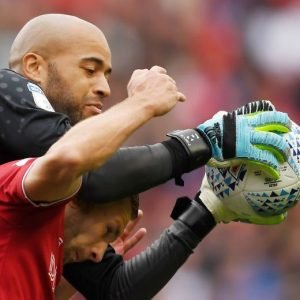