The Hammers are keen on the highly-rated 20-year-old and could be set to swoop in the summer transfer window.

Currently enjoying a stellar loan spell at RSC Anderlecht, Zirkzee is almost guaranteed to be a wanted man as Bayern look to cash in.

That’s according to a report from BILD (via Sport Witness) and as cited by Felipe on Twitter.

The report claims that the Bundesliga giants will look to sell the eight-cap Holland Under 21 ace and could look for between €5-10million (£4-8million).

So far this season Zirkzee – described as ‘athletic’ by Hansi Flick – has scored 15 times and registered nine assists in 38 appearances across all competitions.

Valued at £7.20million (Transfermarkt), signing the wonderkid for the mooted fee would represent extraordinary value for money.

Under contract in Germany until 2023, it’s no surprise that Bayern would perhaps look to sell their talented youngster this summer.

Boasting strong finishing ability and having received praise from a top manager such as Flick, Irons’ boss David Moyes should be doing everything possible to add Zirkzee to the squad at the London Stadium. 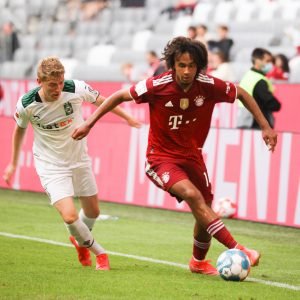 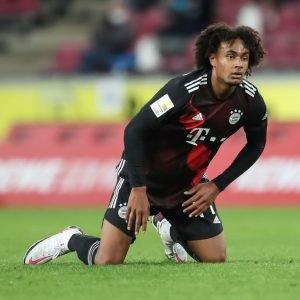