West Ham have once again been linked with a possible move for Fiorentina central defender Nikola Milenkovic.

The Hammers were extensively indexed to the 24-year-old during the summer before the Serbian opted to sign a contract extension and remain in Florence.

Official and confirmed. Nikola Milenkovic has extended his contract with Fiorentina until June 2023 after West Ham deal collapsed. 🟣🤝 #transfers

Tottenham were not preparing any bid to sign Milenkovic – it was only one of many options. No Pau Torres too. https://t.co/GeofRM66BG

Now it would appear that the Irons are considering reigniting their interest due to injuries suffered by centre-back pairing Angelo Ogbonna and Kurt Zouma.

That’s according to a report from Calciomercato.it.

The report claims that West Ham will look to the 32-cap ace as well as Torino defender Gleison Bremer and Juventus fringe player Daniele Rugani to resolve their ’emergency’ in the defensive department.

So far this season Milenkovic has earned an outstanding 7.12 average Sofascore rating across 12 Serie A appearances.

Valued at £22.5million and now under contract until 2023 (Transfermarkt), the signing of a new two-year deal was hardly the endorsing sign of commitment Fiorentina might’ve been hoping for.

In desperate need of an early January arrival, David Moyes cannot afford for the negotiations to drag on deep into the transfer market – something that became apparent during the summer when trying to land Milenkovic.

That said, the powerful Serb remains a viable option to bolster the West Ham squad in both the short and long-term and should be under serious consideration as the window looms.

Who Would You Prefer To See At West Ham? 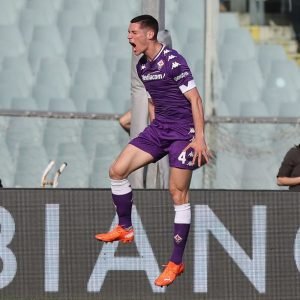 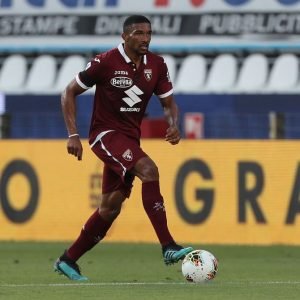 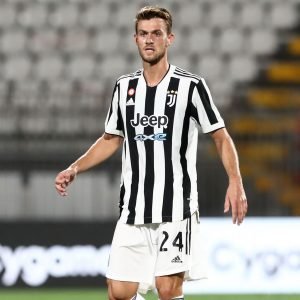