The 28-year-old was sensational for the Hammers last season whilst on loan in east London and it was expected that the attacking midfielder may make a permanent switch.

That move failed to come to fruition and the ace has found it difficult to obtain regular game time at Old Trafford once again.

Despite continuous being linked with a move back to the London Stadium, OHara told talkSPORT Breakfast that there was no chance Manchester United would sell to their direct rivals.

So far this term Lingard has played just 63 minutes in the league for Ole Gunnar Solskjær’s side.

O’Hara is bang on here.

As much as many Hammers would love to see Lingard back in east London, given the current levels of the two clubs, there is little chance of the deal becoming a reality.

Should West Ham Give Up On Jesse Lingard? 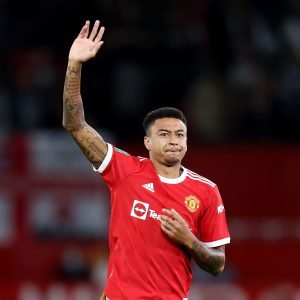 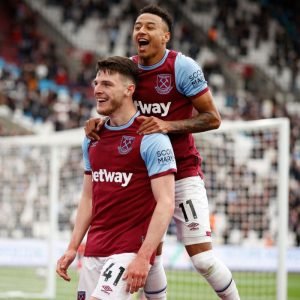