On this day (October 26) in 2016, West Ham overcame London rivals, Chelsea, in a Carabao Cup thriller at the London Stadium.

The Hammers advanced to the quarter-finals of the League Cup with a famous victory over the east Londoners.

Despite early crowd trouble marring the opening exchanges, Slaven Bilic’s side took the lead through Cheikhou Kouyate after 11 minutes.

An Irons’ side containing the likes of Pedro Obiang, Dimitri Payet and Winston Reid doubled the advantage just after half-time when Edimilson Fernandes fired home.

Chelsea grabbed a late consolation when Gary Cahill slotted past Darren Randolph but it was too little too late.

What West Ham fans would give for another famous cup night when perennial League Cup winners Manchester City roll into town on Wednesday.

David Moyes’ men have achieved so much in the Scotsman’s second stint at the club and a trophy has to be the next big target in east London.

Suddenly if the Irons can get past City, as they did Chelsea five years ago, the draw opens up and the possibilities are endless. 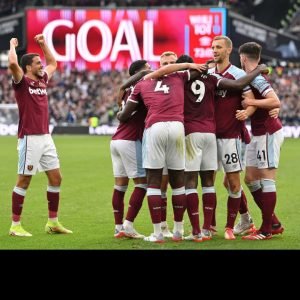 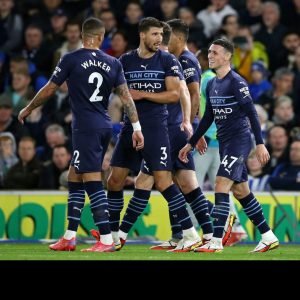