West Ham have been named as one of the clubs interested in Sassuolo midfielder Filip Djuricic.

The 29-year-old is also being lined up by fellow Premier League side Southampton, where the Serbian spent six months on loan back in 2015/16.

Since that spell with the Saints, Djuricic has switched from Portugal to Belgium before landing in Italy.

Now, according to a report from Italian outlet Gianluca Di Marzio, as cited by Soy Calcio on Twitter, there is major interest coming from England.

The report and tweet both claim however that the Serbians wish is to remain in Italy – despite only having 12 months remaining on a contract at the Mapei Stadium.

Signing Djuricic this summer would be a relatively low-risk deal from the Hammers.

Having already experienced the Premier League, albeit briefly, the adaptation time would be reduced and with a contract running down as well as a market value of £8.10million, any deal could be done at a relatively reasonable price.

Whether David Moyes’ squad is in need of yet more attacking midfielders is another question, although the Serbian could easily be seen as a direct replacement for the wantaway Manuel Lanzini. 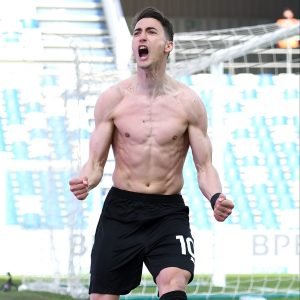 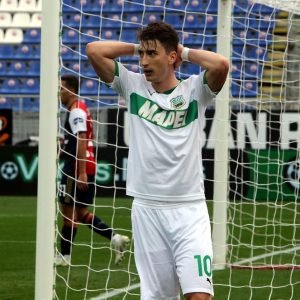