The 19-year-old winger left the Hammers in the summer in order to find regular first-team football.

Despite being offered a new deal to stay at the London Stadium, Corbett opted to leave east London and has now been given the opportunity to prove himself to Ralph Hasenhuttl.

That’s according to journalist Tom Clark on Twitter after the teenager arrived at St Mary’s.

Since leaving the Irons, Corbett has played 77 minutes for Wolves Under 23s against Burnley in the Premier League 2.

Clearly a talented player with a bright future, it would appear Corbett is determined to break into senior football at the earliest possible opportunity.

It remains to be seen whether the starlet will be one of the academy prospects who got away, albeit David Moyes was right not to make unrealistic promises.

Blessed in the wide attacking department with the likes of Pablo Fornals, Jarrod Bowen, Said Benrahma and Andriy Yarmolenko ahead in the pecking order, Corbett was unlikely to be given a Premier League chance anytime soon.

Should West Ham Have Done More To Keep Kai Corbett? 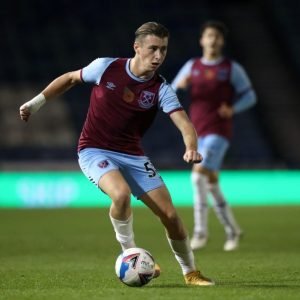 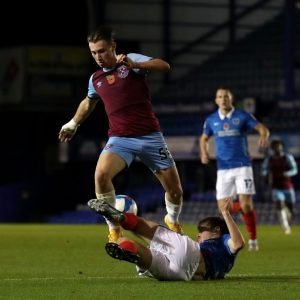