The Hammers have been named alongside London-rivals Tottenham as admirers of the 21-year-old.

Born in Essex, Green moved to France aged four and has come through the youth ranks at the Geoffroy Stadium.

Having previously confirmed that the Hammers are his favoured Premier League outfit, David Moyes could be confident of landing the England youth ace.

According to a report from TEAMtalk, the once capped England Under 21 starlet is ‘being watched’ by numerous clubs.

Standing at 6ft 4in, Green made a senior debut in France during the 2020/21 campaign.

Now the Ligue 1 side’s number one, this season the stopper described as ‘perfect’ by Mickaël Landreau has earned a 6.58 average Sofascore rating from eight outings.

Despite currently being blessed in the goalkeeping department, that situation could change dramatically come to the end of the season.

With the Irons future of loanee Nathan Trott still up in the air, singing a talented young ‘keeper could quickly become a priority.

Valued at £7.20million and under contract in France until 2025 (Transfermarkt), Green would be an expensive outlay for the club. 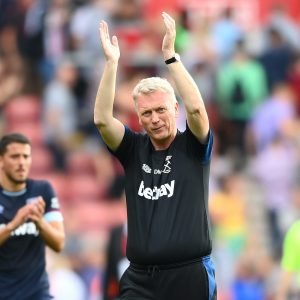 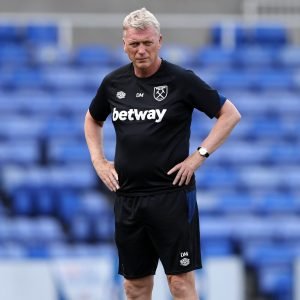