West Ham are reportedly ‘on the trail’ to sign Juventus full-back Luca Pellegrini.

The 22-year-old Italian was linked with a switch to the Hammers in the summer and a move could still be on the cards.

According to a fresh report from Corriere di Torino (via Club Doria 46), Pellegrini is now ‘very likely’ to leave Juventus in the near future.

West Ham would appear to face major competition from Serie A side Sampdoria. With both clubs keen on a January swoop for the one-cap Italy ace.

So far this season Pellegrini has only made one appearance across all competitions – playing 58 minutes against Napoli.

Signing the former AS Roma man on loan would be the ideal solution to Moyes’ left-back dilemma.

Despite continued stellar displays from Cresswell, the Scot is desperate to find support for the 31-year-old as the busy season takes hold.

Equally as attack-minded an operator as Cresswell, should Pellegrini adapt to England quickly, Moyes would have a natural successor in the ranks.

Valued at £8.10million and under contract at the Old Lady until 2025 (Transfermarkt), perhaps a loan move with an option to buy next summer would be advisable. 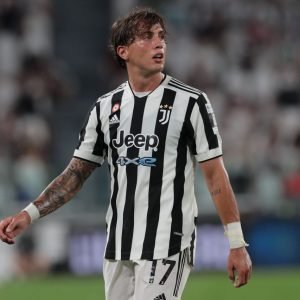 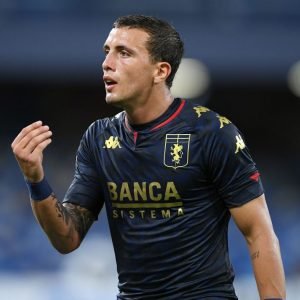