The Hammers have been linked with the 32-year-old previously and could be an option as the Serie A champions seek a solution for the Chile ace.

Signed from Manchester United in 2020 on a three-year deal (Sky Sports), Sanchez has scored 11 times and provided 19 assists in 74 appearances for I Nerazzurri.

According to a report from Tuttomercatoweb, as cited by Mick on Twitter, West Ham have looked into the possibility of a January swoop.

The report claims that a move away from the San Siro for the 139 times capped star is ‘taking shape’ as Inter look to lessen their wage bill.

So far this season Sanchez has assisted one goal in four substitute appearances across all competitions.

Signing a striker in January is a must for David Moyes.

Despite making a strong start to the new campaign on the back of the superb form of Michail Antonio, the Irons still rely too heavily on the injury-prone ace.

Albeit hit by injuries himself more recently, the Chilean would represent a worthwhile short-term solution ahead of a summer acquisition.

Valued at £6.75million and under contract in Italy until 2023 (Transfermarkt), any deal for the highly regarded ex-Arsenal man would have to include heavily reduced rates in order to make financial sense to the Hammers. 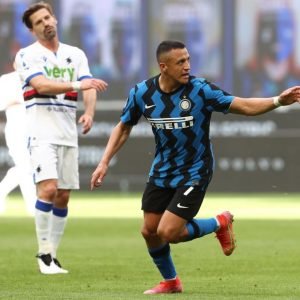 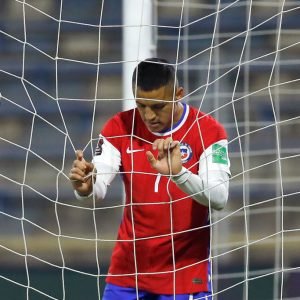