West Ham goalkeeper Lukasz Fabianski couldn’t hide his emotions after bringing an end to a superb international career this weekend.

The 36-year-old kept a clean sheet on a final Poland outing, ending a career that began in 2006 and included 57 appearances for his country.

Fabianski started as the Poles enjoyed a comfortable 5-0 victory over San Marino before receiving a guard of honour by players from both teams.

Replaced by 21-year-old Monaco stopper Radoslaw Majecki, Fabianski kissed the Poland badge before sharing a moment with his teammates on the way off.

Named Polish Footballer of the Year in 2018, the experienced Pole can retire from international duty very satisfied.

So far this season,  Fabianski has started all seven of West Ham’s Premier League games despite strong competition from Alphonse Areola.

Having extended his contract until summer 2022, the Hammers still have a decision to make over the Pole’s long-term future at the London Stadium.

Now valued at just £1.35million (Transfermarkt), few could deny that the veteran ‘keeper continues to defy the odds at the top level.

However, with Areola waiting in the wings and links to West Brom and England ace Sam Johnstone ongoing, a career as first-choice in east London beyond next summer seems unlikely. 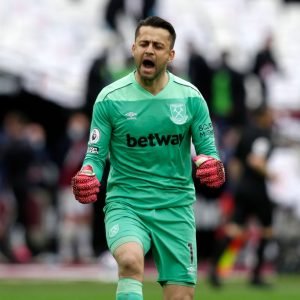 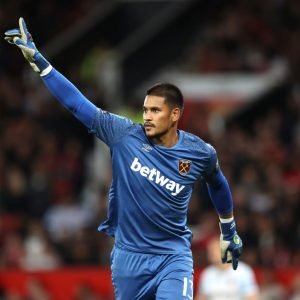