West Ham attacking midfielder Manuel Lanzini is convinced that a return to boyhood club River Plate is on the cards.

The 28-year-old Argentine has been a Hammer since a 2015 move from Al-Jazira having initially joined on a loan.

Since then the ace has scored 23 goals and provided 23 assists in 162 appearances as an Iron.

Now, Lanzini has told ESPN, as cited on Twitter, that a return to River Plate one day would appeal to the star.

I would go back to River obviously – I would love to. I think it it will happen when the two parties agree it will happen. I’m happy (at West Ham). It’s good there are many cups because the players have to rotate and it makes those of us who haven’t been playing active and able to show the manager we deserve to be starting.

Prior to a move to Fluminense, the five-times capped Lanzini had scored 13 times and added 14 assists in 89 outings in Argentina.

Valued at £9million and under contract until 2023 at the London Stadium (Transfermarkt), it would appear on the face of matters that the midfielder still has plenty to offer David Moyes’ squad.

However, having played just 13 minutes of top-flight football this term, this homecoming could happen sooner rather than later. 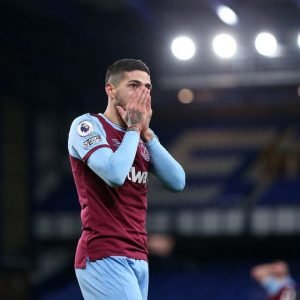 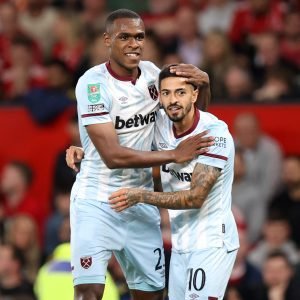