As West Ham prepare to begin their own European campaign in Croatia, a former Iron has very much announced himself on the big stage.

Sold for £20.25million in January (BBC), the 27-year-old had struggled to settle in east London following a club record arrival.

It would appear Haller is having no problem finding his best form following his move.

Prior to the haul, Haller has scored four goals and provided one assist in four Eredivisie outings.

Signed on the back of a superb spell in Germany, there was very little doubt the Ivory Coast international possessed the attributes to succeed in the Premier League.

Things simply never clicked for the powerful frontman and with just 14 goals in 53 Hammers’ appearances, a move was best for all parties.

Now valued at £24.3million (Transfermarkt), there could be a sense West Ham cut their losses somewhat.

David Moyes’ side will be out to show they don’t miss Haller as the Irons face Dinamo Zagreb in Croatia. 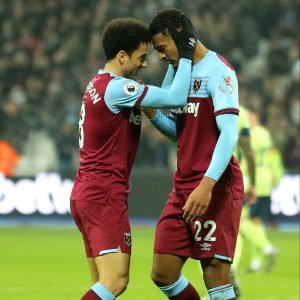 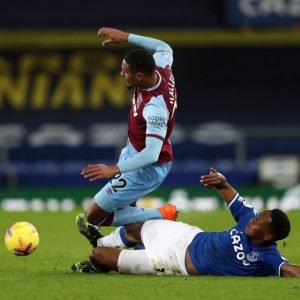