West Ham manager David Moyes could hand full debuts to as many as four players on Thursday evening.

The Hammers are in European action for the first time this season as they face Dinamo Zagreb in the opening Group H clash in the Europa League.

Moyes has since confirmed that he has a full squad to choose from for the match, including Michail Antonio who is suspended domestically.

According to a report from BBC Sport, as cited by Tabonline Soccer on Twitter, there could be four new faces from the outset in Eastern Europe.

Alphonse Areola could replace experienced stopper Lukasz Fabianski in goal whilst new signing from Chelsea, Kurt Zouma, is likely to warrant a start in Croatia.

Deadline day duo Nikola Vlasic and Alex Kral are also in and around the selection process, although the availability of Mark Noble and Antonio could see them utilised from the bench.

Getting off to a positive start is crucial for the Irons’ chances of qualifying from the group stages.

This is arguably the most difficult fixture on paper and avoiding defeat on the road in Europe is always a worthwhile result.

Therefore, making wholesale changes ahead of a league and cup double header with Manchester United mightn’t be the wisest decision. 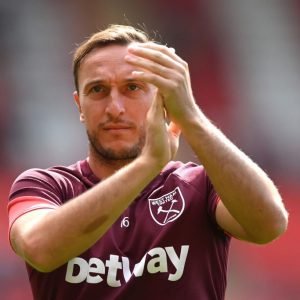 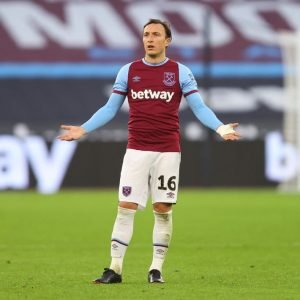