West Ham have been stepping up their preparations ahead of an opening Europa League clash on Thursday night.

The Hammers are set to head out to Croatia to face Dinamo Zagreb as a reward for a superb sixth-place Premier League finish last season.

Irons’ boss David Moyes faces a selection dilemma for the clash as Michail Antonio is available for the trip despite being suspended domestically.

Elsewhere, club insider ExWHUemployee has told The West Ham Way Podcast that new signing Nikola Vlasic could be in line to feature as a centre-forward in the 31-year-old’s absence.

Whether or not Moyes decides to trial the new look or goes full strength with Antonio is perhaps the biggest question facing the Scot.

Vlasic made a debut on Saturday from the bench, whilst the likes of Jarrod Bowen, Said Benrahma and Andriy Yarmolenko could all make a case for a chance to shine up front.

This truly is a difficult call for Moyes in Croatia.

Antonio clearly represents the least risk as an in-form tried and tested centre-froward in the West Ham system.

But, with Manchester United to come on Sunday, there will be a temptation to give Vlasic a run from the start in the centre – if indeed that is the long-term replacement option.

Getting off to a strong start in perhaps the most difficult fixture in the group is important for the Hammers’ chances of progressing, therefore starting with Antonio should be the option.

Who Should Start Against Dinamo Zagreb? 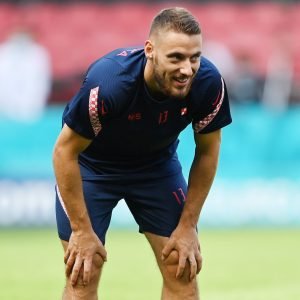 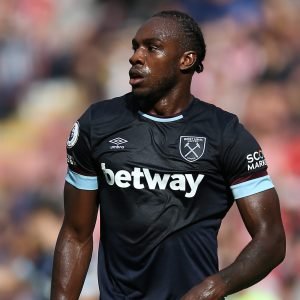