The Hammers have reportedly moved ahead of London rivals Tottenham in the race to land the 23-year-old this summer.

Linked with a move since January, the Irons could be set to finally land their man as Spurs edge towards a move for Atalanta ace Cristian Romero.

That’s according to a report from The Express journalist Ryan Taylor as cited by Football Transfers on Twitter.

The report claims that the Serie A club are now open to selling the 28 times capped Serbia international having allowed the ace to enter the final 12 months of a contract.

Last season the 6’5 powerhouse scored three times and made one assist in 34 league outings – taking an overall senior goal tally to an impressive 15 in 177 appearances. from centre-back.

Valued at £22.5millon despite a dwindling contract (Transfermarkt), singing Milenkovic for the mooted £13million fee would be a bargain buy.

As other reported targets such as Kurt Zouma could potentially cost double that amount, the Serbian has to be the priority at the London Stadium.

Who Should Start Against Newcastle United If Nikola Milenkovic Signs? 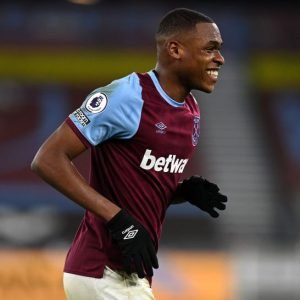 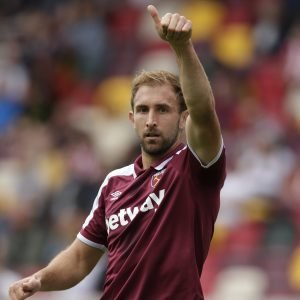 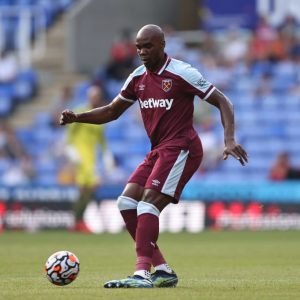