West Ham target Josh Doig is expected to leave Hibernian in the near future according to manager Jack Ross.

This comes after the Hammers were linked with a move for the 19-year-old left-back to the London Stadium this summer according to a report from The Times.

The teenager is well regarded north of the border and has been recognised at various youth levels by Scotland.

Now, Ross has told Sky Sports that the full-back is ‘highly likely’ to leave Easter Road in the very near future.

BREAKING: Jack Ross has told Sky Sports that Josh Doig will leave Hibernian after leaving the left-back out of th… https://t.co/2QRHPUO8rN (@SkyFootball)

The Scot also claimed there has been ‘strong interest’ from elsewhere – perhaps from countryman David Moyes’ and the Irons.

Signing Doig would provide much needed additional cover for Aaron Cresswell within the West Ham squad.

At just 19 and having already made a mark at senior level, for the mooted £5million the Hammers could be landing themselves a bargain with superb long-term prospects.

Let’s hope the interest is from east London and Doig can be the next through the door following Alphonse Areola. 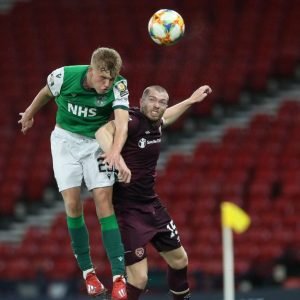 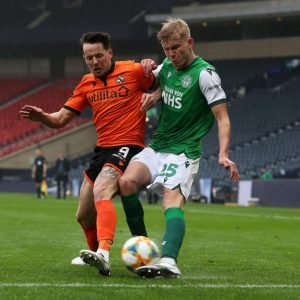