This comes as reports link the 23-year-old with a switch across London having fallen out of favour at Stamford Bridge.

The Hammers are expected to attempt to sign a striker in order to offer competition and support to Michail Antonio.

Speaking to Football Insider, Hutton suggested the star would relish the move to the London Stadium.

I think he’d be a fantastic signing for West Ham. It would especially enhance their squad a lot. I’ve worked with him, I know what he brings, I know what he gives to the team. Tammy Abraham’s a guy who was very in and out at Chelsea last season but still got his goals. He still helped the team. I think the one problem West Ham had last season is when Antonio wasn’t fit, who played? Who came in? You could play them as a two, you could play them up there on their own. Antonio could even play out wide. There are different options there if you bring in the likes of Tammy Abraham. Also, he’s in London, based in London, West Ham are a London club which probably suits him.

Despite being somewhat forgotten following the arrival of Thomas Tuchel, Abraham still managed 12 goals across all competitions last season.

Those strikes took the Londoner’s overall career tally to 125 goals in 266 outings.

Valued at £34.2million and under contract until 2023 (Transfermarkt), the mooted £30-40million asking price would be a reasonable demand.

However, Hutton is right to outline the potential positional headaches the signing could cause David Moyes.

Whilst Antonio has previously proven to be a versatile operator, Abraham is very much a central striker and would likely force the 30-year-old back out wide.

That of course will only be an issue when both are fit and firing – something that has been an issue for Antonio in recent seasons.

Would Tammy Abraham Be A Good Signing? 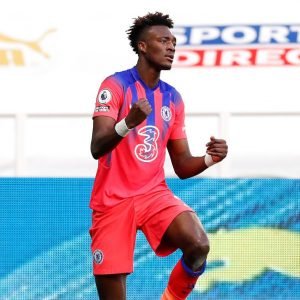 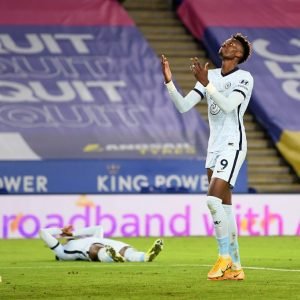