Currently away with the Ukraine squad enjoying a superb Euro 2020 competition, the 31-year-old has netted two goals in the opening two matches.

The left-footed winger has been in inspired form on international duty – earning a Sofascore average of 7.75 from games against The Netherlands and North Macedonia.

Despite this form, McAvennie has told West Ham Zone that the Hammers should move the Ukrainian on in this transfer window if there is no guarantee of a place in David Moyes’ plans.

I think he’s Moyes’ kind of player, he obviously just wasn’t working hard enough for him. It’s a strange situation. I think if Yarmolenko wants to move Moyes will have to get him out because he could change the mood in the dressing room, which has a good atmosphere at the moment. I don’t know the boy but he could be a virus. It’s better to get rid of them soon rather than later if they don’t want to be there, mopping about, which he will be if he’s upset at not playing.

In 2020/21 Yarmolenko scored three goals and produced five assists in 24 appearances across all competitions.

However, the 96-cap veteran made only two starts in the Premier League and will surely be looking for an enhanced role next term.

Whilst there is no known interest or desire to sell Yarmolenko this summer, the winger’s form does raise the question of whether the Irons are maximising the potential.

At 31, the Ukrainian will likely be looking to play as much first-team football as possible and the lack of action at the London Stadium could well lead to a discussion after the European Championships.

With the likes of Jarrod Bowen, Said Benrahma and Pablo Fornals standing in the way, Yarmolenko could struggle to force his way into Moyes’ plans.

Valued at £3.60million and under contract until 2022 in east London (Transfermarkt), if there was ever a time to sell it looks to be now, when stock is high following a successful summer tournament. 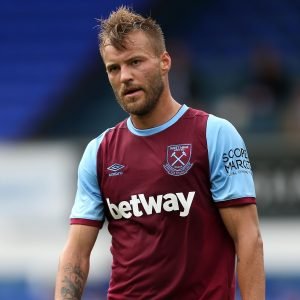 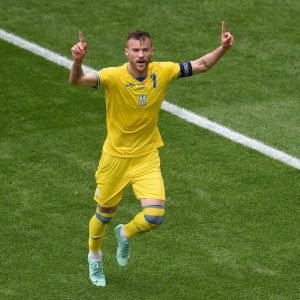