West Ham could hold a major advantage in the race to sign Junior Firpo from Barcelona this summer.

Facing competition for the attacking full-back from Serie A giants AC Milan, there had been an expectancy the Hammers may miss out on the 24-year-old.

However, according to a fresh report from Calcio Mercato, as cited by footballitalia on Twitter, David Moyes’ side may yet be at the front of the queue.

The report claims that Milan’s desire to secure a loan move and West Ham’s capability to land a permanent deal means the east Londoners are very much still in the hunt.

Signed from Real Betis in 2019 for £27.5million (BBC), Firpo has struggled to make have the desired impact at the Camp Nou.

During the 2020/21 campaign, the Spanish youth international made 18 appearances across all competitions.

Once topping a £22.5million market value, the Dominican Republic born left-back has seen a dramatic decline to just £7.2million in recent months (Transfermarkt).

Irons’ boss David Moyes seems steadfast on signing at worst an understudy for Aaron Cresswell this summer – perhaps with a view to replacing the 31-year-old long term.

Firpo would be an exciting addition to the squad at the London Stadium and one the Hammers hierarchy should be going all out to bring in. 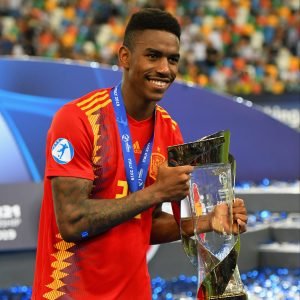 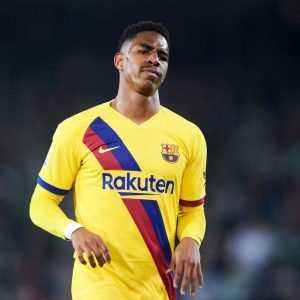