West Ham are believed to be contemplating whether to reignite an interest in Belgian midfielder Hans Vanaken this summer.

This comes after the Hammers were linked with the 28-year-old last summer – with the Club Brugge star revealing he rejected a move to the London Stadium as he did not see the move as a ‘logical step’.

Instead, Vanaken opted to stay in Belgium in order to ‘play for trophies’, justified by winning the Jupiler Pro League comfortably in 2020/21.

According to Voetbal24, as cited by Sport Witness on Twitter, West Ham could make another attempt to land the 6’4 attacking midfielder in the coming weeks.

The report claims that the east Londoners were open to paying £13million in order to sign the 10-cap Belgium man last summer.

Following the decision to stay at Brugge, Vanaken enjoyed a stellar campaign scoring 16 goals and registering seven assists in 45 appearances across all competitions.

On the back of a superb season, valued at £11.7million and under contract until 2025 (Transfermarkt), signing the Belgian would be an expensive outlay for the Hammers.

David Moyes will certainly be on the lookout for additional midfield options, in particular, should Manuel Lanzini leave the club as expected.

Once described as a ‘better finisher’ than Liverpool star Roberto Firmino and on a ‘comparable level’ to Mohamed Salah by compatriot Simon Mignolet, Vanaken would certainly offer another goalscoring threat from midfield alongside Soucek. 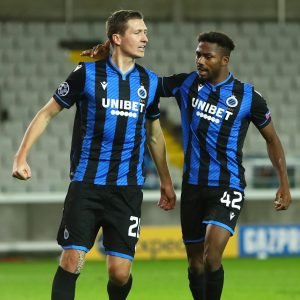 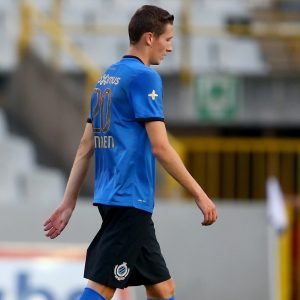