West Ham are believed to be preparing to ‘accelerate their pursuit’ of Manchester United attacking midfielder Jesse Lingard after the ace was cut from the England squad.

The 28-year-old, who spent the second half of the 2020/21 campaign with the Hammers, was part of the provisional 33-man squad and the friendlies ahead of the Euros.

However, with the tournament now just days away Lingard has been released and could be set to address his future over the coming months.

According to reports from the Daily Mail and as cited by West Ham News & Views on Twitter, the Irons are now preparing to act on the permanent transfer.

Twitter: West Ham are to accelerate their pursuit for Manchester United’s Jesse Lingard now the midfielder has not been call… https://t.co/JKeauzDpqx (@WestHamViews_)

Whilst on loan in east London, Lingard scored nine Premier League goals for the Hammers and registered five assists – earning an average Sofascore rating of 7.19 in 16 league outings.

Previously it has been mooted that the Old Trafford club would demand a fee in the region of £30million for the 29-cap England man.

Signing Lingard this summer would unanimously delight the Hammers faithful given the impact he had at the London Stadium.

Valued at £19.8million (Transfermarkt), the suggested £30million fee isn’t too far from being a reasonable request – one the Irons would likely look to reduce slightly.

With just one year remaining on a deal in Manchester, another loan move seems unlikely.

Would You Pay £30million For Jesse Lingard? 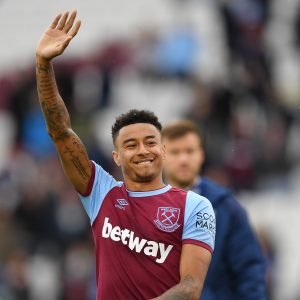 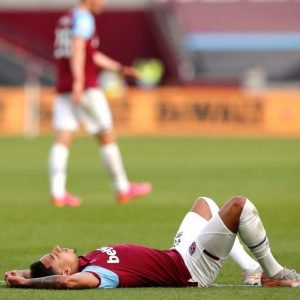