The 28-year-old ended the 2020/21 campaign in Portugal having made just 12 appearances in all competitions – contributing just one assist.

Prior to joining the Liga NOS side for the season, Anderson had scored once and registered two assists in three Carabao Cup outings.

Ahead of a return to East London for pre-season training after FC Porto rejected the opportunity to strike a permanent deal, Anderson has headed back to South America.

Posting a video on Instagram, the one time capped Brazil international is driving past a beach in his homeland.

The club now has a big decision to make regarding the future of the versatile winger, one West Ham News & Views has put to fans on Twitter.

Twitter: Felipe Anderson is now back at West Ham. Despite not making an impact at Porto last season, we know what quality he… https://t.co/Zmb2GJ64iz (@WestHamViews_)

In 72 appearances as an Iron since joining from Lazio in 2018, Anderson has scored 12 and assisted others on 12 occasions.

With reported interest forthcoming from Turkey and another year to run on his contract, this summer transfer window is a crucial one.

Albeit difficult to imagine landing a major fee given the ace’s struggles last term, Anderson still holds a market value of £9million (Transfermarkt) – a fee David Moyes would likely put to excellent use.

Clearly talented, the Brazilian has no doubt lost his way in recent times and a move could be the best result for both parties. 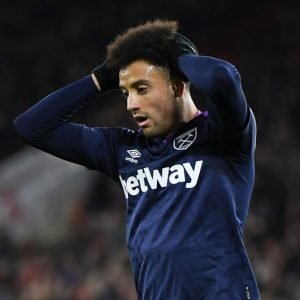 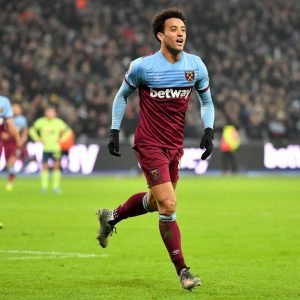