West Ham manager David Moyes won’t be allowing himself to consider summer transfers just yet – concentrating on a potential top-four finish instead.

Despite the job at hand, the Hammers need for a striker this summer is glaringly obvious having sold Sebastien Haller to Ajax in January.

That departure left an injury-prone Michail Antonio as the only senior, recognised striker available to Moyes.

Whilst the Scot will be hoping to safely negotiate the final four fixtures and finish in a UEFA Champions League spot as a result, speculation elsewhere has already turned to the frontmen the Irons could pursue.

A report from 90 Min as cited by Toby Cudworth on Twitter, West Ham are believed to be interested in Besiktas striker Cyle Larin.

As mooted, Tottenham are also monitoring the 26-year-old Canadian striker, who was predicted to ‘go far’ by former Brazilian superstar and Ballon d’Or winner Kaka.

This season Larin has scored 23 goals and registered four assists in 41 games – earning a perfect 10 Sofascore rating against Hatayspor in a four-goal masterclass last weekend.

Larin is approaching the final year of his deal in Turkey and holds a perceived market value of just £8.10million, a figure that would entice the Hammers further.

Capped 33 times by Canada, the powerful frontman possesses similar qualities to Antonio and is capable of playing across numerous attacking positions, making him perhaps the ideal summer target. 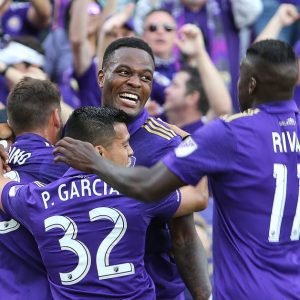 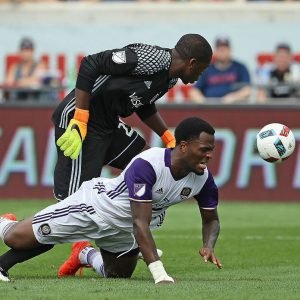