West Ham are preparing to embark on yet another crucial run-in since the Premier League began.

Instead of attempting to stave off relegation, this time the Hammers are attempting to break into the top four with five matches remaining.

David Moyes‘ side face Burnley on Monday night, knowing a win is near essentially having watched Chelsea cruise past Fulham on Saturday.

That win left the west Londoners fourth and six points clear of the Irons – albeit West Ham have a game in hand.

Suffering badly with numerous injuries to key players, the Hammers have struggled to maintain momentum in recent weeks.

In the build-up, with speculation rife over who could and couldn’t be available – Irons Twitter has been debating the potential lineup at Turf Moor.

Twitter: Only consideration would be Fredericks again at Left-back, but spot on otherwise.

But, with rumours of a potential injury to club captain Mark Noble circulating, 21-year-old Irish midfielder Conor Coventry could be in line for a rare opportunity.

Twitter: If Noble really is injured then it’s time to give this man his chance at last.

Coventry has made just one first-team appearance this season, coming in the Carabao Cup against Charlton Athletic.

Injuries could ultimately prove to be the undoing of the charge to the UEFA Champions League.

Although the likes of Coventry may well be ready to make the step up, asking inexperienced fringe players to see how the remaining matches is a huge task. 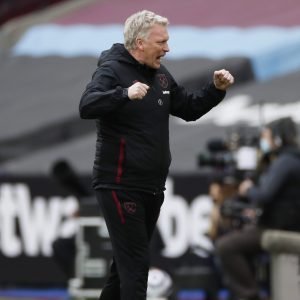 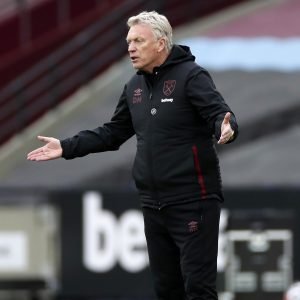