This follows reports linking the Irons with a summer move for each of the aforementioned trio, most recently Arenal man Nketiah who could be made available this summer.

David Moyes will certainly be looking to bolster his attacking options having allowed Sebastien Haller to leave the club in January, although Edouard’s signature will attract plenty of interest and prizing Abraham from league and London rivals Chelsea, could prove difficult.

However, Agbonlahor, who scored 74 Premier League goals, has told Football Insider that the Irons would be right to focus their attention away from the Arsenal 21-year-old.

I think he’d be a good signing (Nketiah). But they’ve got to make sure their recruitment’s right, West Ham. They’ve got to make sure they’re bringing in the right players. Don’t just bring in anybody. For me, a better option than Nketiah would be a Tammy Abraham or Edouard from Celtic. They would be my choices if I was West Ham. (Michail) Antonio’s missed too much of the season with injuries.

This season Nketiah has found it difficult to hold down a regular place in Mikel Arteta’s first-team plans, making 28 appearances across all competitions and scoring six goals in the process.

Signing a striker will likely sit top of Moyes’ list of priorities this summer and each of the trio have their plus points.

Abraham would represent perhaps the most expensive outlay but the 23-year-old has proven top-flight credentials.

Edouard meanwhile has been prolific north of the border for Celtic, albeit remains unproven in the Premier League.

Options are seemingly aplenty for West Ham – who could need more than one striker in order to have a squad fit for European exploits next season. 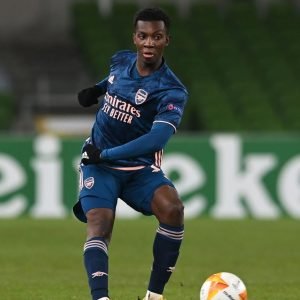 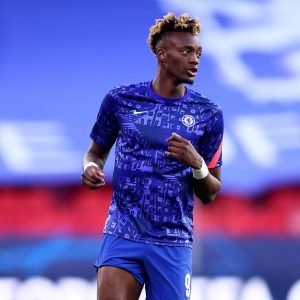 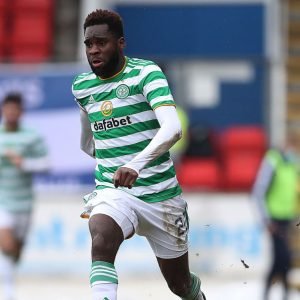