West Ham favourite Trevor Sinclair believes the failure to buy another striker in January will ultimately cost the Hammers a place in the top-four this season.

David Moyes’ side have been a wholly new outfit this season and continue to punch above their weight as the final six games of the Premier League season approaches.

However, having fallen short against Newcastle United over the weekend and with reports claiming the Irons could be without a recognised striker for the rest of the season as Michail Antonio remains sidelined, Sinclair told talkSPORT’s GameDay podcast [19/04/21] West Ham may miss out.

I don’t think West Ham are going to be able to stay the [Champions League] course and I think that will be put to bed next week when Chelsea do a job on West Ham, that’s what I’m predicting. Obviously, my heart wants a West Ham win but I just feel with Jesse Lingard potentially out and Antonio out, I think my original fears about not getting that back-up for Antonio and getting a backup striker is going to come back to hurt West Ham, even though it’s still going to be a very successful season for David Moyes.

Fortunately, the injury suffered to Lingard doesn’t look to be one that will keep the in-form ace for a lengthy period.

Next up for the Hammers is a crunch visit to the London Stadium from fellow top-four hopefuls Chelsea.

Unfortunately, Sinclair could be proven right as injuries truly begin to take hold at a pivotal point in the season.

The decision to allow Sebastien Haller to leave east London and not sign a replacement always appeared a risk, especially given Antonio’s wretched injury record.

That said, Europa League qualification would still be a monumental feat given the club narrowly avoided relegation last term.

Will West Ham Finish In The Top Four? 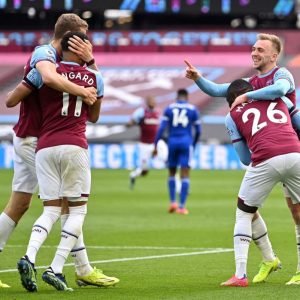 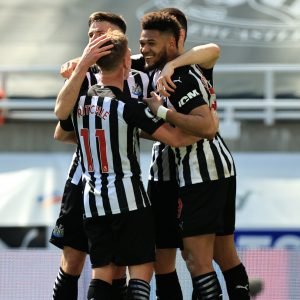