Former Everton midfielder Leon Osman has singled out individual errors as a potential cause should West Ham miss out on a top-four finish this season.

The Hammers were beaten 3-2 by Newcastle on Saturday afternoon and all three goals came via mistakes, with experienced defender Craig Dawson sent off following two bookable offences.

Osman, who played under Irons boss David Moyes on 344 occasions, told  BBC’s Match of the Day that the errors won’t please the Scottish manager.

If you’re going for a top-four challenge you can’t afford to give opposition goals. We’re talking about a West Ham side that have conceded the most shots against them in the last five games.

So far this season West Ham players have made three individual errors leading directly to goals, a figure with just six games remaining Moyes will be desperate to keep down.

The Irons could drop out of the Champions League qualification places tonight should Liverpool pick up all three points against Leeds United.

Moyes’ side have been watertight for the majority of the season, up until the last few weeks.

Whilst the results before Saturday were respectable, the Irons have been conceding goals and throwing away leads too easily.

If the east Londoners are going to go on a European adventure next season, albeit perhaps a bizarre one following the European Super League proposals over the weekend, the run-in will need to see a return to their defensive solidity.

Will West Ham Finish In The Top Four? 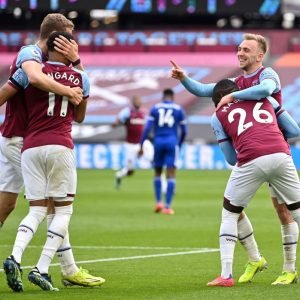 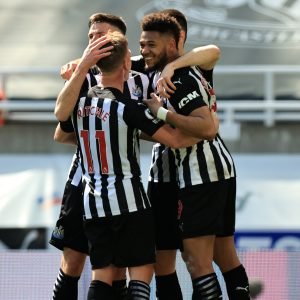