West Ham are interested in signing Fiorentina striker Dusan Vlahovic according to a report from Italian outlet Calcio Mercato.

Not alone in their admiration, the Hammers are joined by Bundesliga giants Borussia Dortmund in their fondness, who could be lining up an Erling Haaland replacement.

The report claims both clubs like Vlahovic with no further details as to whether there was interest in a summer transfer.

Interest in the 21-year-old is nothing new, with plenty of speculation previously linking several clubs with the young Serbian – at which time reports mooted offers between €30m and €40m could be forthcoming.

At 6’2 Vlahovic offers a genuine focal point in attack and this term has yielded nine Serie A goals in 24 outings.

Unsurprisingly billed as somewhat of a powerhouse, the burgeoning talent from the Balkans has already earned international recognition, making a Serbia debut last October and scoring his first goal soon after.

Signing Vlahovic certainly would make plenty of sense for West Ham, providing the striker was able to adapt to life in the Premier League, which given his attributes, there should have no issue with, the Serb would potentially provide years of service.

Fiorentina’s demands could prove the major stumbling block were the Irons to pursue this deal, with two years remaining on his deal in Florence, there would be no rush to cash in on the starlet.

Champions League football could prove the deciding factor, something West Ham may be able to offer whilst amazingly Dortmund and Fiorentina may not. 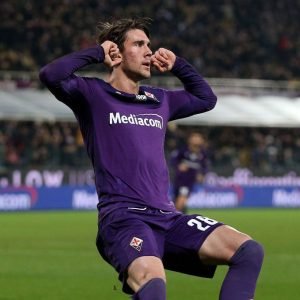 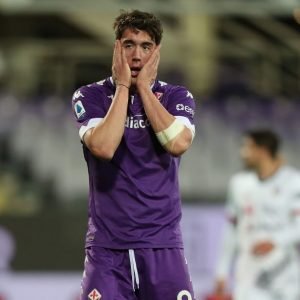