Former Liverpool and Rangers midfielder Charlie Adam has tipped West Ham defender Ryan Fredericks as a left-field option to represent Scotland ahead of the Euros this summer.

A win over Serbia was enough for Steve Clarke’s side to propel themselves to the finals of their first major tournament in 23 years, and Adam has hinted the Scottish team could gain a reinforcement from West Ham.

Speaking on the latest PLZ Football podcast talking about a wealth of topics on Scottish football, Adam tipped Fredericks as an outsider option to be persuaded to switch his international allegiances.

The uncapped English full-back is 28 years old and has only been capped at under-19s level for the Three Lions – and with a wealth of promising right-backs ahead of him in the pecking order, Scotland could be a tempting option.

Fredericks was linked with representing the Scottish national side last year as a result of eligibility through his Scottish grandfather, and the family connection has again been leveraged to argue he could be in the frame for a call-up.

Having featured 10 times in the West Ham push for European football, Fredericks has been praised by Adam

I think there’s a lad, Ryan Fredericks at West Ham, has got some sort of Scottish background as well,  Adam said.

So that might be an interesting one to see what comes up in the next squads as well.

That is anything but an indictment of Fredericks’ abilities, but he is clearly far from the front of Gareth Southgate’s thinking.

His experience and versatility could be a major asset to Scotland, and a summer switch would be the perfect chance to experience international football in his prime years.

Should Fredericks play for Scotland? 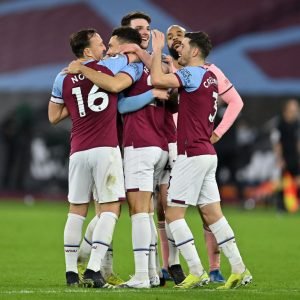 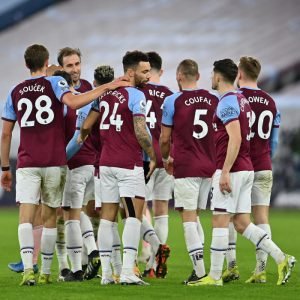