On-loan West Ham star Jesse Lingard has been nominated for the EA Sports Premier League Player of the Month following his fine performances during his first four weeks as a Hammer.

The 28-year-old has kicked-off his Irons career with three goals in his first five league matches, including two in a wonderful debut performance against Aston Villa.

Lingard’s recapturing of form has helped propel David Moyes’ side further up the table, with European dreams becoming more a reality with each passing victory.

The Manchester United loanee will go up against a teammate from his parent club in the shape of Bruno Fernandes who is also up for the award.

Unsurprisingly delighted with their newfound hero, a host of happy Hammers have reacted on Twitter to the attacking midfielder’s recognition…

Twitter: @WestHam @JesseLingard Lingard getting POTM over Bruno would be poetic (@ScoutSoucek)

Twitter: @WestHam @JesseLingard Considering he wasn’t playing regular football for a while that’s some great return

Twitter: So deserved, what a story and what a player- has to be him

Twitter: This is the most confident I’ve felt for a West Ham POTM https://t.co/A20nNG92fc (@WestHam_Way) 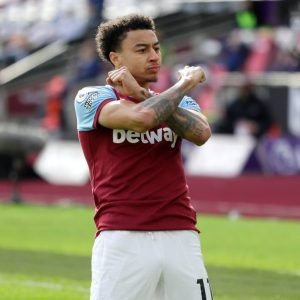 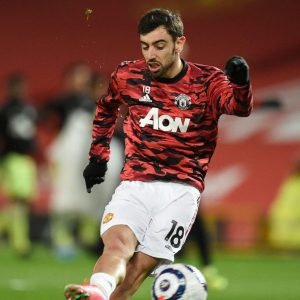