West Ham reportedly had a bid rejected for Sevilla striker Youssef En-Nesyri in January and are expected to reignite their interest in the summer.

The Hammers may face serious competition for the Moroccan’s signature, however, as a report from Eurosport has claimed Borussia Dortmund are keen on the 23-year-old.

The Bundesliga giants, who are competing in the Champions League last 16 against Sevilla, are eyeing up a potential replacement for in-demand superstar Erling Haaland and the 35-cap ace has ‘caught the eye’.

With multiple reports claiming the striker will remain a Sevilla player beyond the summer, both the Hammers and Dortmund may struggle to land the 13 La Liga goal man.

En-Nesryi, who is currently under contract until 2025 at the Ramon Sanchez-Pizjuan Stadium, could be in line for new and improved terms having exceeded expectations and in order to stave off potential suitors.

Can’t help but feel the Irons might’ve missed the boat on this one.

Hindsight is most certainly a wonderful thing, but perhaps a slightly improved offer in January might’ve seen the Hammers land a striker who is fast becoming hot property.

Rejuvenated interest this summer could see West Ham face an entirely different landscape and with a striker signing essential, En-Nesyri may prove a difficult capture. 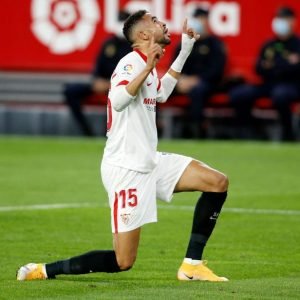 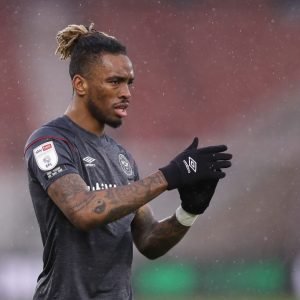