West Ham are said to be ‘monitoring’ the progress of Bournemouth teenager Ajani Burchall, according to Football Insider, but could face increased competition for the starlet.

The same outlet today reported of fresh interest from fellow Premier League side Leeds United, along with long-standing admiration from Arsenal.

The 16-year-old recently rejected the chance to sign a scholarship with the Championship club, leading to increased speculation that his future may lie elsewhere.

Born in Bermuda, the forward – who operates predominantly on the left wing – made his senior debut earlier this season during Bournemouth’s 5-0 home victory over Huddersfield.

Football Insider claimed that Burchall is likely to leave Bournemouth at the end of this season amid plenty of interest.

Recently, David Moyes has given opportunities to academy graduates Ben Johnson and Ademipo Odubeko, perhaps showing the likes of Burchall a pathway to first team football with the Irons.

Having already made his senior bow at such a tender age, there is clearly a bright prospect up for grabs and it would be an oversight from the Hammers if they weren’t in the queue for him. 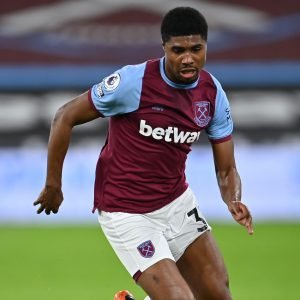 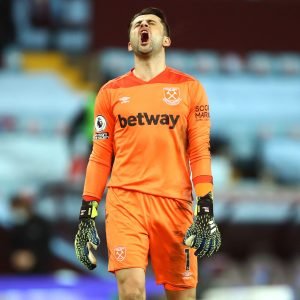