A number of West Ham fans have had their say on rumours of a potential loan move for Chelsea midfielder Billy Gilmour, as reported by The Mirror.

The young Scot is reportedly on the radar of David Moyes, who would be keen to add the talented 19-year-old to his ranks at the London Stadium were he deemed surplus to requirements by new Chelsea manager Thomas Tuchel.

Having burst onto the scene last season, the world seemed to be at Gilmour’s quick feet. However, a major injury setback hampered his development and, up until recently, the youngster had been out of the first team picture at Stamford Bridge.

Despite recognising Gilmour’s precocious talents, with the Hammers exceeding expectations this season and midfield duo Declan Rice and Tomas Soucek driving their ambitions, some of the Irons faithful have questioned the need for the youngster, whilst others fully endorse a potential move for him.

Here’s a flavour of the Twitter reaction from West Ham supporters:

Twitter: @WHUFC_News @MirrorFootball I’d be happy with him, I think he is gonna be a star! (@JoshClarke1987) 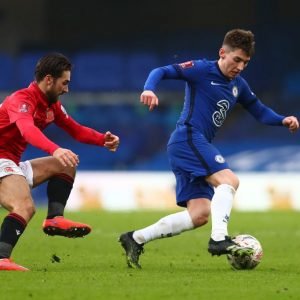 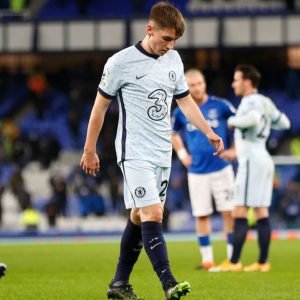