There has been a lot made of the Hammers’ reported interest in the 23-year-old Moroccan this week, but when asked about the links between his striker and a move to east London, Lopetegui emphatically quashed the rumours.

The 54-year-old said: ”I don’t go into other things that are not true or real. When a player asks me for advice, I will give it, but I do not speak of rumours.”

West Ham were reported to have had an offer of £22m for En-Nesyri rejected earlier this week, with the La Liga side demanding somewhere in the region of £30m-35m.

The centre-forward has been in sparkling form so far this season with nine league goals and showed no signs of the speculation affecting his performance this week when he netted inside the opening five minutes of Sevilla’s 2-1 victory over Deportivo Alaves.

A firm rebuff from a prickly Lopetegui.

The Irons are going to face an expensive uphill battle to land the 35-cap Morocco striker and may perhaps be best served to cut their losses and move on to more attainable targets.

Signing En-Nesyri would have been a major statement of intent from the club but, with Sevilla reluctant to sell as they themselves go in search of European football, it seems unlikely that a deal can be made.

Unfortunately, it seems that almost every striker linked with West Ham either finds a new club elsewhere or becomes too important to his current club for a sale to be countenanced.

Who Should West Ham Sign To Replace Sebastien Haller? 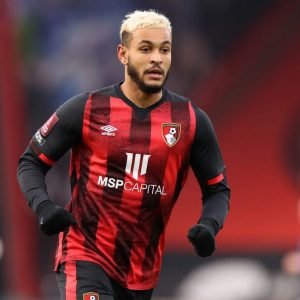 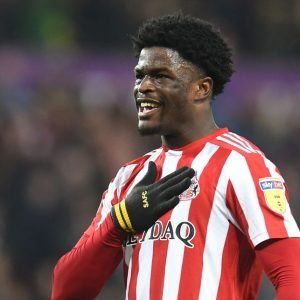