West Ham are reportedly ‘not willing’ to meet Bournemouth’s demands for Josh King, according to Alex Crook of talkSPORT.

The journalist told the White and Jordan show (12.30pm, 11 January) that although the Hammers remain interested in the Norwegian striker, they aren’t willing to shell out in excess of £10m for the striker whose contract expires in the summer.

David Moyes is on the lookout for a replacement after the departure of Sebastien Haller to Ajax over the weekend and King has been touted as a possible target for some time.

With proven Premier League pedigree of 48 top-flight goals to his name, including a hat-trick against West Ham in 2017, Moyes would have been keen to bring the 28-year-old to the London Stadium.

Crook added that the 51-cap Norway international is ‘running out of options’ may now be forced to wait until the summer when he can leave for free.

Of the strikers being linked with the Hammers in the last few days King is perhaps the only one who is under 30 and proven in the Premier League.

Despite struggling for form this season, it was clear in the summer that he wanted a move and his lack of goals may be due to the fallout from having to stay put at the Championship club. 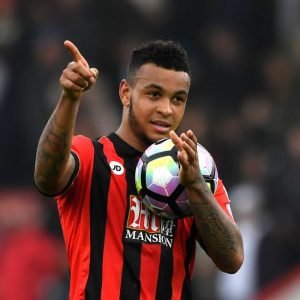 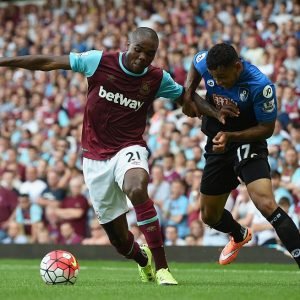