Perhaps the most intriguing of all the names linked with filling the void left by Sebastien Haller is that of Napoli ace Arkadiusz Milik and there has been a new development which gives West Ham a ‘chance’ to prevail.

After it was reported earlier this week by journalist Ciro Venerato that the Hammers had a €7m (£6.2m) bid rejected by the Serie A side for the 26-year-old, the Italian is back with a fresh update.

In an interview with Radio Kiss Kiss (via Spazio Napoli), Venerato has outlined the main contenders for the Polish forward.

”Milik can go to Olympique Marseille: the French side are a club where the Pole can land, Napoli continue to ask for more than 9 million and there’s also a problem with the percentage of resale. There’s also a chance he’ll go to West Ham: a chance offered by the agent.”

With his contract at Napoli running out at the end of the season, both parties will be hopeful of finding a January solution for Milik, a 56-cap stalwart for Poland.

The former Ajax man has fallen out entirely with Napoli this season, not making a single appearance despite previously being a trusted goalscorer for the Azzurri.

A consistent scorer at international level and wherever he has been in club football, out of all the strikers suggested to be heading to the London Stadium already this month, Milik is the one with the best pedigree.

Napoli’s reported asking price of €15m (£13.3m) is some way short of his perceived market value and the Hammers would kick themselves if they missed out on him simply because they wouldn’t meet the demands.

Should Arkadiusz Milik Be West Ham's Number One Priority? 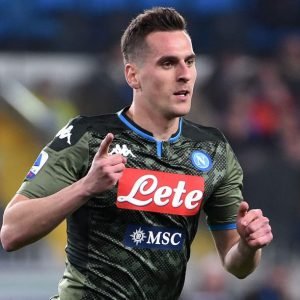 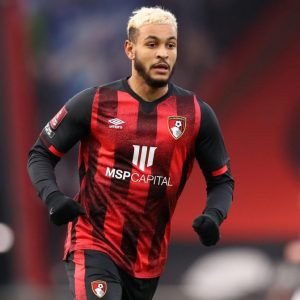