West Ham are ‘keeping tabs’ on Brentford midfielder Josh Dasilva ahead of the impending January transfer window according to a report from The Guardian.

David Moyes is expected to attempt to bolster his central midfield options with club legend Mark Noble’s performances on the decline of late.

The London Stadium squad looks light on midfield options with Declan Rice and Tomas Soucek playing every minute in the Premier League this term – almost by way of a necessity.

Dasilva is a different type of midfielder to the combative Hammers duo, the 22-year-old has creative flair as well as an eye for a goal, scoring 10 times during Brentford’s ultimately heartbreaking 2019/20 campaign.

An England Under 21 international, Dasilva also has four goals and three assists in 25 appearances this season, including the winner against top-flight Newcastle United as the Bees reached the semi-finals of the League Cup.

Bringing the talented youngster across London could be no mean feat however with the Championship club unlikely to allow yet another key player to leave on the cheap.

Having already surrendered Ollie Watkins to Aston Villa and Said Benrahma to the Irons, Brentford would be harming their own promotion chances by letting Dasilva leave at his juncture.

Absolute no brainer if doable.

The England youth star possesses all the quality needed to make an impact at the elite level and has already had a taste of the big time during his spell in the youth ranks at Arsenal.

Dasilva will not be short of admirers and if Moyes and co. can steal a march on their rivals and land the creative midfielder it would be a huge coo. 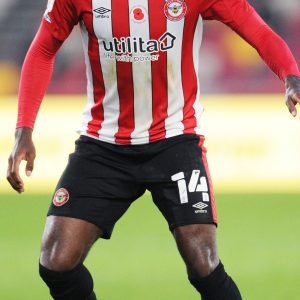 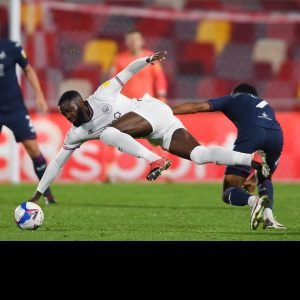